Everyone is lamenting the death of free posts for your company on Facebook. For the third time in the last year or so, even Facebook has said that if you want to play, you better be prepared to pay.

Maybe you have already seen your organic reach plummet and are already calculating your budget for boosting those posts.

I haven't paid a penny to boost a post in the last three years, yet four of my posts in the last three weeks have reached more people than I have fans for my page. What am I doing differently? After extensive testing, I have learned the following...


Here is a breakdown of a post I did yesterday that has already reached 50% more people than I have fans. It started with this picture... 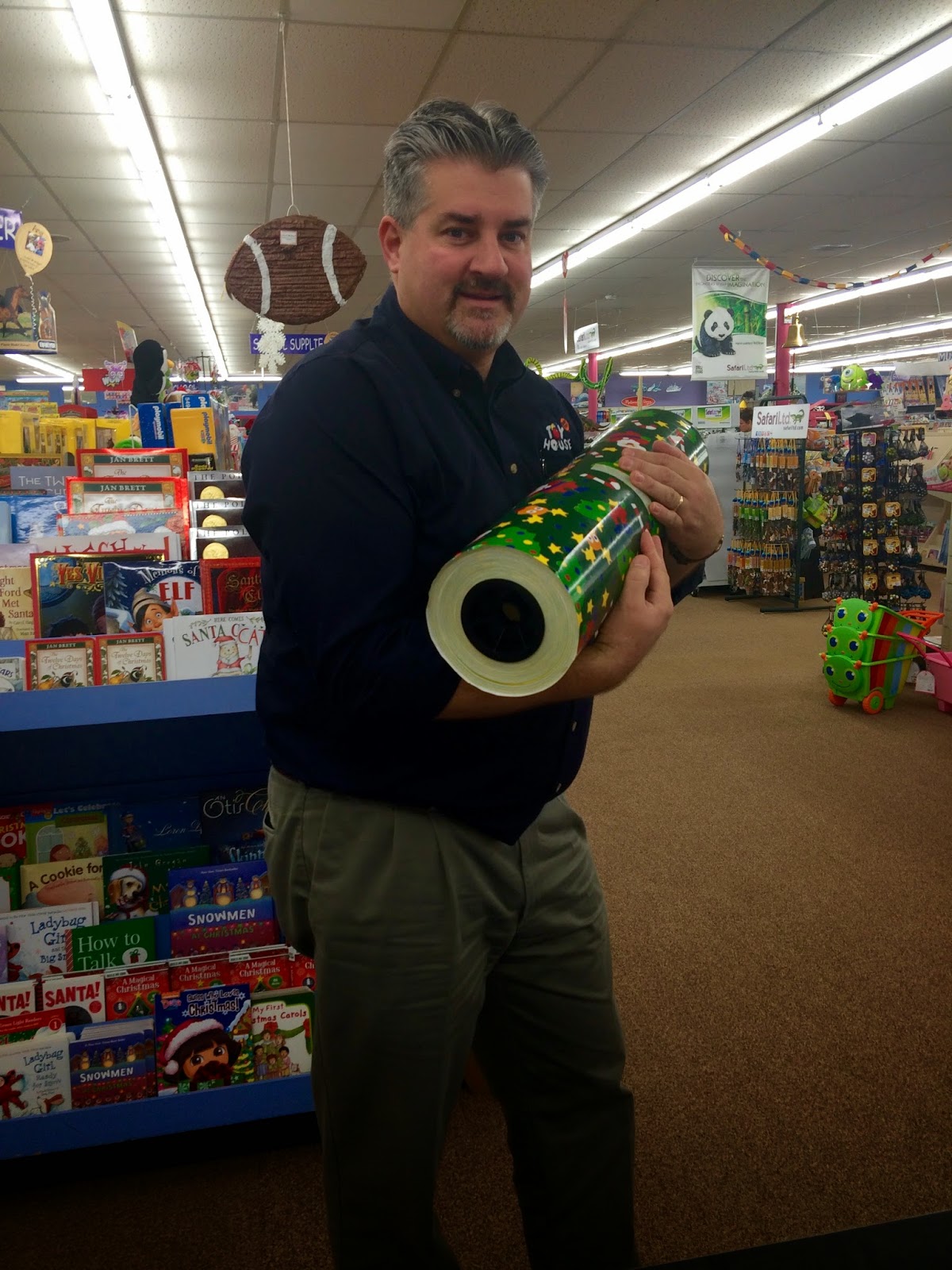 Every year we go through at least twenty four of those big heavy rolls of paper. Plus we go through another forty of the 18 inch wide version. And last year we added a smaller 12 inch width (and used another thirty-plus rolls of those).

All told, that's almost 15 miles of giftwrap to cover your gifts.

Why? Because we can. Because we like to wrap. Because after fifteen miles a year, we're pretty fast and efficient.

Because it makes you smile. That's the best reason of all.

I could have simply said, "Don't forget, we offer Free Giftwrapping!" and walked away with my 368 people reached. But within 24 hours this post had reached well over 5,000 people (even though we only had 3580 fans at the moment I posted).

I told a story. I used interesting, specific facts. I gave out insider information. I avoided the words that might flag the FB algorithms. I stayed consistent with our Core Value of Nostalgia.

The reality is that most of my fans already know we offer free giftwrapping. We've been doing it for 65 years. The goal of the post was to touch an emotional nerve that gets those same people to Like, Comment and Share. Those Likes, Comments and Shares help spread the post to their friends and family who might not know that we offer free giftwrapping. Plus, every time someone Likes, Comments, or Shares, it reinforces our brand in their mind.

Don't fear the new FB algorithms. Fear lousy copy-writing, a lack of storytelling, and ignorance of a few handy tricks. That will bring your reach down faster than anything FB does.

PS What to do if you have a promotion you really want to share? Put all the promotion info into a jpeg on top of a really cool picture. Then share the picture with some catchy saying. For instance, we did a Disney Princess event with Elsa & Anna from Frozen. I made up a poster for the event and shared the poster with the simple statement, "Do you wanna build a snowman?" Yes, the Frozen angle helped. Most importantly, we reached over 11,000 people and had over a hundred shares without spending a penny.

Posted by Unknown at 7:01 PM No comments: Links to this post