If you've been a specialty retailer for several years you know these two things will happen every year. Every. Single. Year. 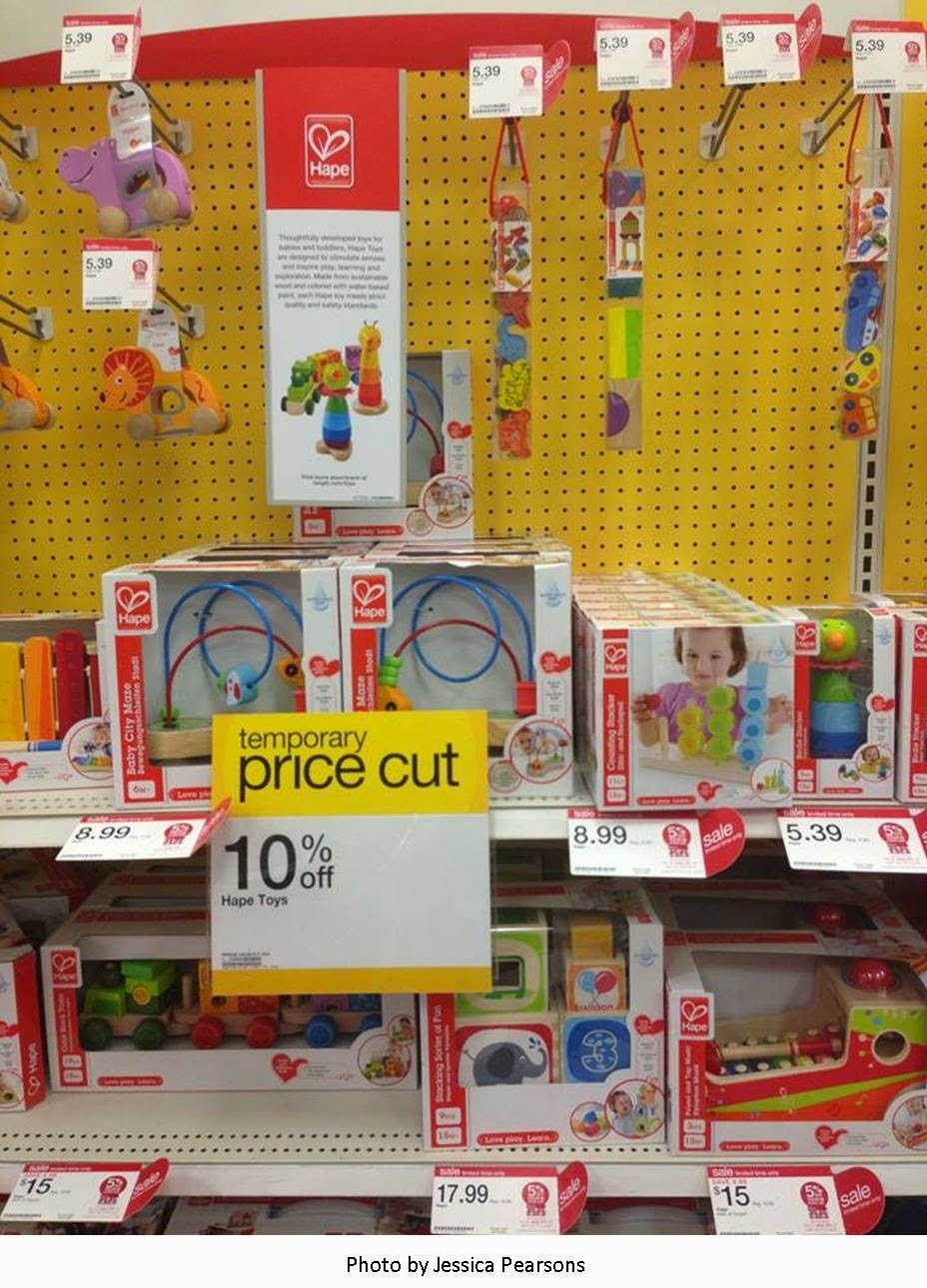 Now you know. Now there is no reason to go postal when it happens. You saw it coming.

Yeah, it gets emotional. We indie retailer are a passionate bunch and hurts when we get betrayed. But the smart retailers are not only expecting it, they are dealing with it in a cold-hearted, calculating manner deciding whether to cut and run or ride out the storm based on sales and profits, not emotions and surprise.

Cut and run when the vendor sells out completely and gives all their product and support to the big guys.

Cut and run when the product gets turned into a commodity sold everywhere, while you are trying to be the cutting edge leader in your field.

Cut and run when the traffic it brings in because of its popularity no longer justifies the lost margins.

Cut and run when you have another company offering you the same items but with better terms.

Ride it out when the product still sells at the price you set.

Ride it out when it is just a small sample, and you're carrying the whole shooting match. You'll get referrals and eventually the big box will move on. Cherry-picked lines don't often last long in the chains.

Ride it out when your model is built on selling the most popular items, but with better service and experience than your competitors.


Vendors make decisions based on numbers. You should, too. Especially since you saw it coming.

PS Sure, sometimes it hurts your bottom line. Sometimes it helps. You can focus on the negative, which is usually out of your control, or focus on what you can do. I find that the latter usually helps keep me fired up and moving forward.