It's All About the Story

One final thought from my trip to Walt Disney World...

I took two teenage boys to the land of pink princesses, Frozen queens, and fairy tales come true. I took two roller coaster freaks who think Cedar Point (a mere 2.2 hour drive from us) is the Mecca of amusement parks to the land of talking mice, mermaids, and musicals. I took two teenage boys on rides that one would expect them to find more boring than the 21 hour drive we took down I-75.

My older son summed up his experience in two words, "My Childhood!"

My younger son only needed one word, "Epic!"

Walt Disney World delighted an entire family including two boys who on the surface wouldn't seem to fit their demographic. But Walt knew what he was doing. It's right here in this quote I took from an area under construction... 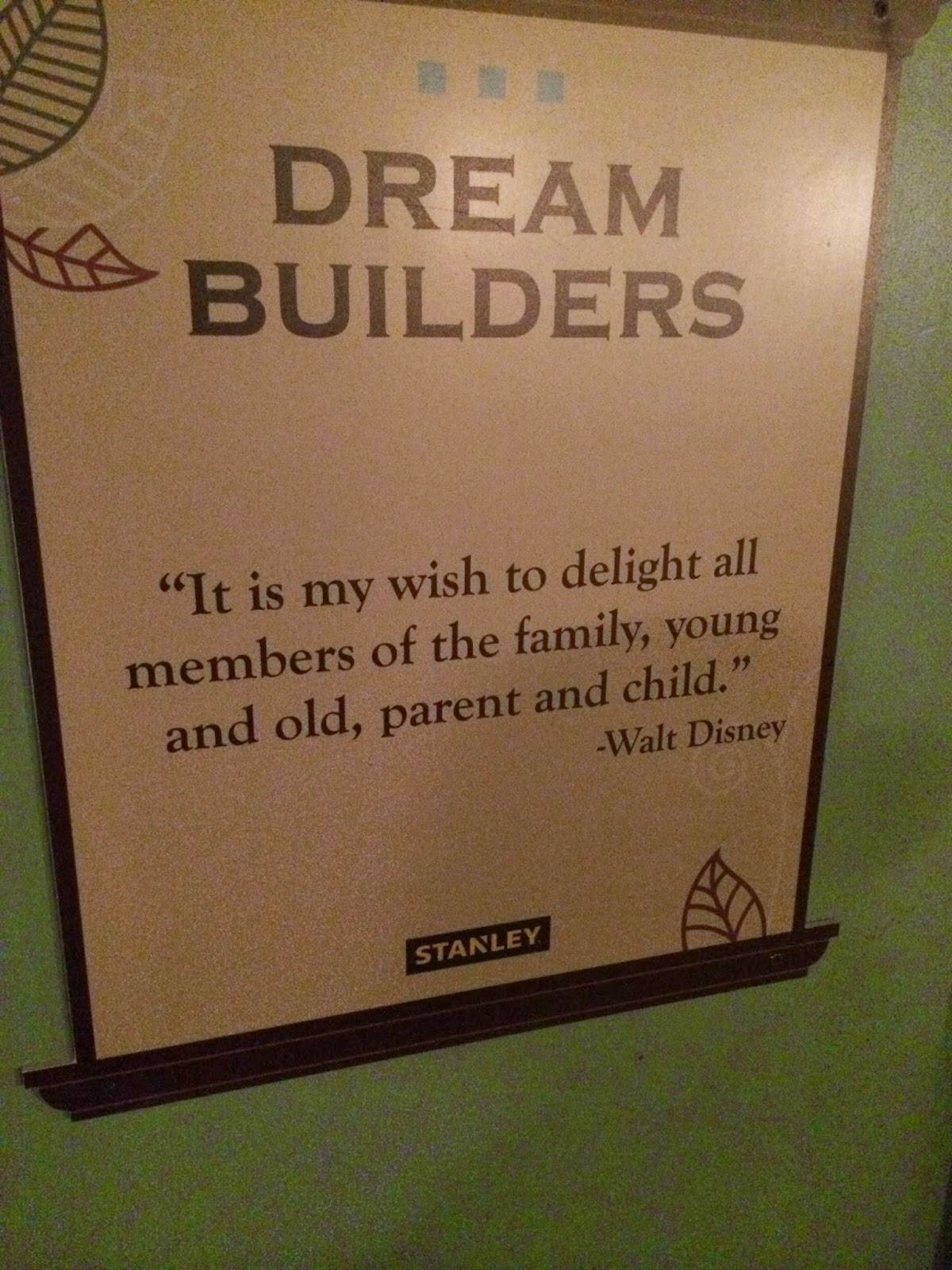 "It is my wish to delight all members of the family, young and old, parent and child." -Walt Disney

How did he accomplish that? It's all about the story.

From the moment you got in line, the story was being told. Costumes, decorations, and activities while you waited were all designed to tell you the story. No detail was spared.

Were the rides as thrilling as Millenium Force? No. But they were every bit as fun. Even DINOSAUR, which my son likened to "driving on Michigan roads", was fun enough to do it twice.

The lesson here is that the story sells it. The story makes it far more exciting, memorable, and likable than it is on its own. The story wins the heart. Most importantly, when you include the customer in the story, when you make her story your story, you'll win her heart and all the members of the family, just like Walt.

PS It isn't as hard as you might think to come up with stories that include the customer. Just get the customer to start her story and then add your store and product stories to the narrative.
Posted by Unknown at 12:42 PM