Making Memories One Guest at a Time

Walt Disney World's Magic Kingdom averages around 47,000 visitors a day. Everything about the park, however, is designed to make one person feel special, not 47,000. Let me explain.

There were four young children on my left. My family sat to my right. We were all parked on the curb halfway between Main Street and the Cinderella Castle, waiting for the Electric Parade. 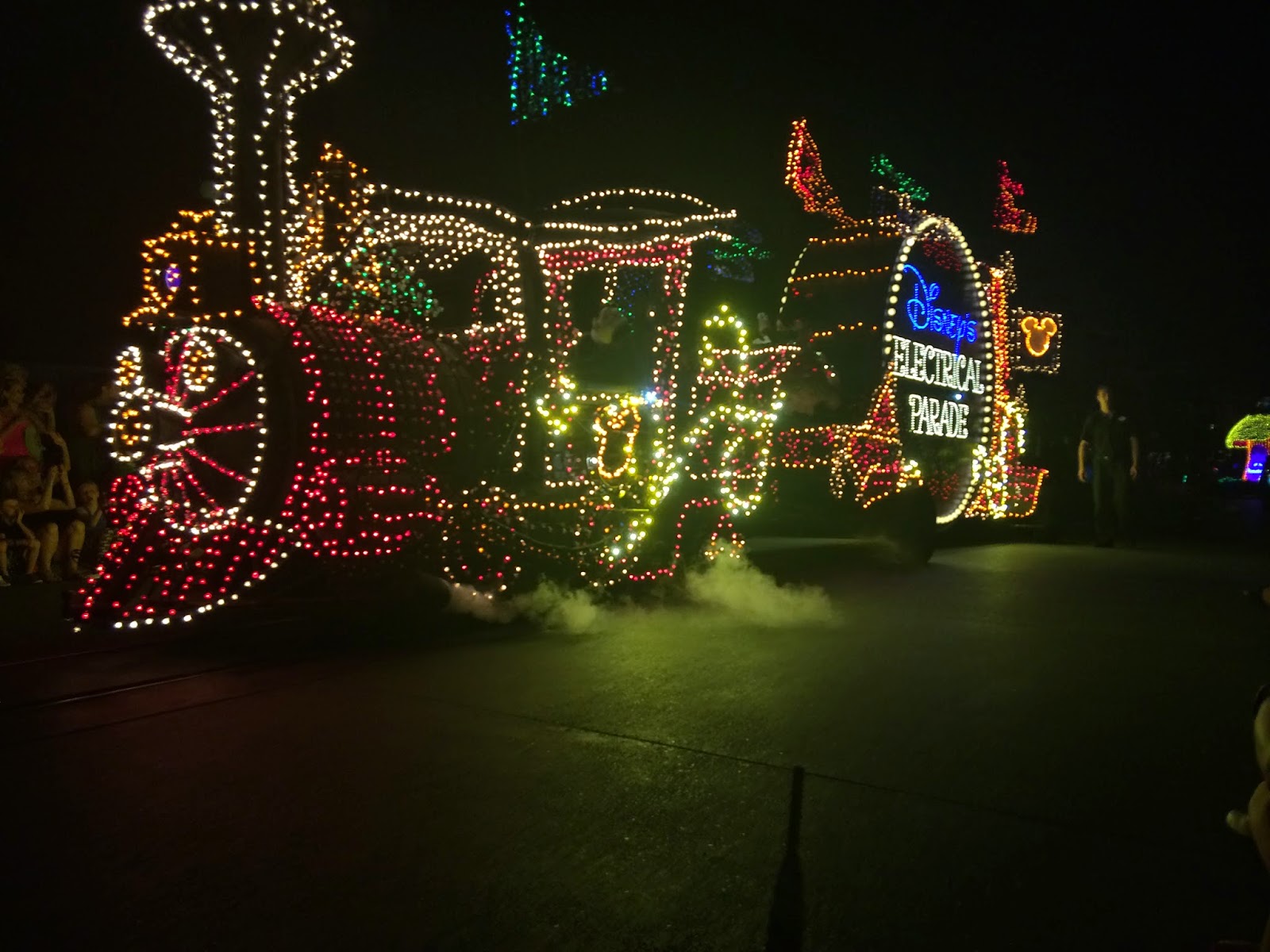 Many Disney characters were in the parade including Mickey and Minnie, Cinderella, and even Alice in Wonderland.

As Alice passed us by, she pointed to the children in the double stroller on my left and said, "Oh twins, how adorable!"

From the excitement that arose next to me, you would have thought they had just won the lottery. And in a sense, they did. Alice singled them out and made them feel like they were the only ones in the park at that moment. It only took a few seconds. But they will be talking about it for a lifetime.

No matter which Disney employee we met, each one treated us as if we were the only guests there. That's the true magic at the Magical Kingdom.

PS This is actually harder for store owners to master than for your frontline employees. As the owner, you're constantly watching everything going on. But if you really want to impress the heck out of your customer, enough so that she says WOW and brags about you to her friends, you have to put the blinders on and give her that you're-the-only-one-here-and-I'm-so-grateful-to-be-able-to-help-you laserlike focus.
Posted by Unknown at 12:40 PM