Write Your Ad to One Specific Person

Christmas Eve, Nineteen Sixty-Five. He didn't know if he would make it. Nine months of active duty, he missed his family. And he was an uncle now. His sister had a baby girl, a precious little child for which a stuffed animal from an airport gift shop just wouldn't do.
As his dad picked him up in the family sedan, he asked, “We got time to stop by the Toy House?”
“Of course, son. Welcome home.”
Merry Christmas from the Toy House in downtown Jackson where Christmas magic happens. 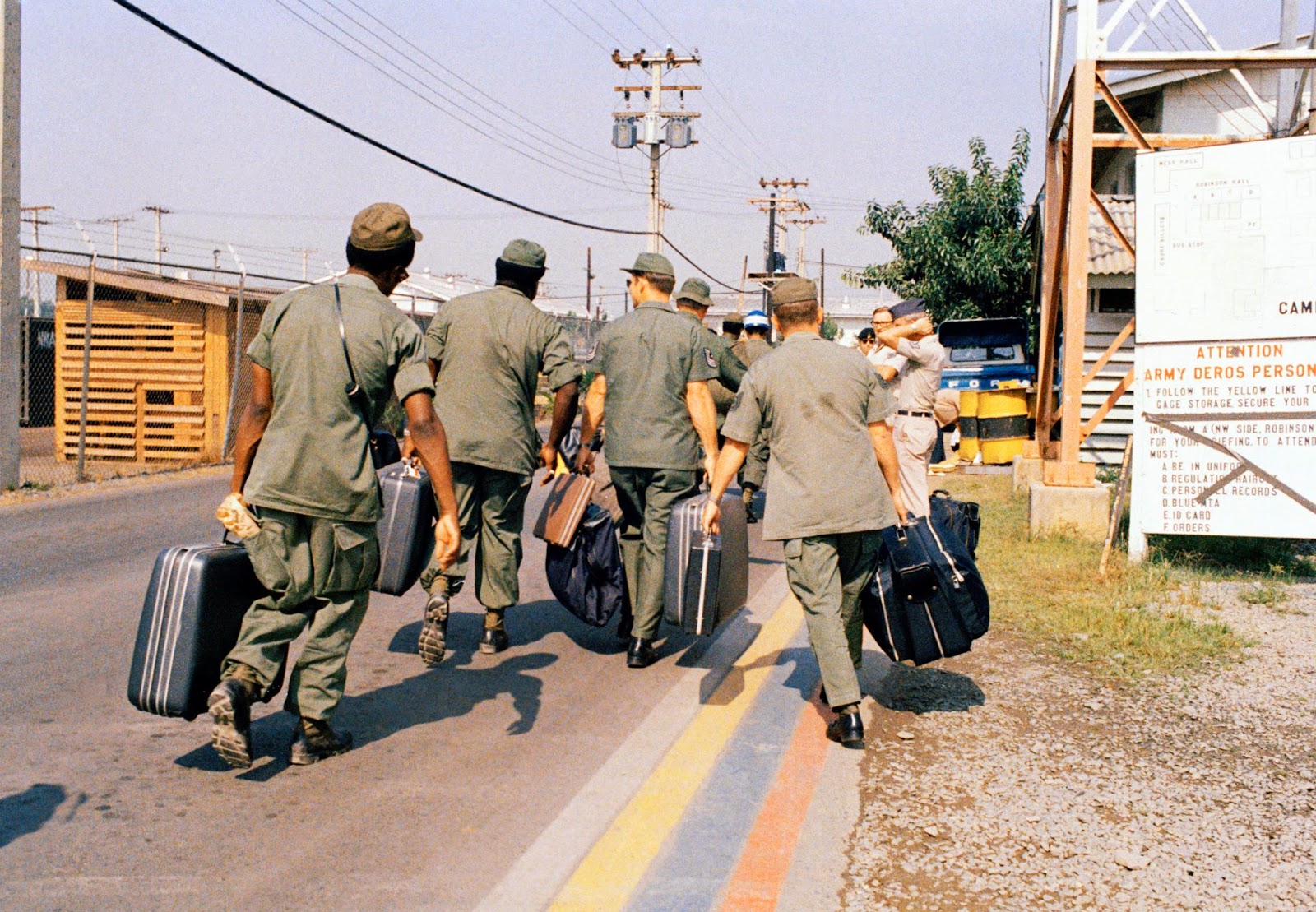 I talk a lot about speaking to the heart of your customer. But which heart? Too often we try to include as many people as possible in our ads. We write them to reach the widest audience. But the wider we cast our net, the shallower the net can go.

If you really want to snag the best customers, you have to go deep, not wide. Write your ad to one specific person in the language that he or she will understand the most.

The ad above was written to anyone who has a loved one who has served in the military. They got that ad. They got it deeply. Others may not. You might not. But I wasn't writing to you.

My buddy Rick says (and I paraphrase)... You can blast your ad to Everyone, but in the process you won't reach Someone. I would add that you'll end up moving No One.

Write your ad to Someone, not Everyone, and speak to that Someone's heart.

PS The best example I've ever seen is the store Bras That Fit. Yes, they sell bras in hard-to-find and custom sizing. Yes, they sell primarily to women. Yes, they sponsor an ESPN Radio talk show. Sports. Men. Bras??  Their message is simple... "Hey guys, tired about hearing your wife complain about her bra not fitting?" They are targeting a very specific group - married men whose wives complain about their bras - and it works!

PPS Before you write anything, know exactly who you are targeting and what you want them to do. Tim Miles calls that the Relevance. Speak to me in my language and the ad instantly becomes relevant to me.