Dollars Left on the Table

You have a front line staff. You pay them to work with the customers and sell your products. Sometimes they get it right and make more money for the business. Sometimes they leave dollars on the table.

All this year I have worked with my staff on how to raise the average ticket, how to get more from every sale. We reached the pinnacle of that training this past Monday as we talked about tips to close the sale and make it stick.

Then we played a game, something to reinforce everything we had been working on all year. 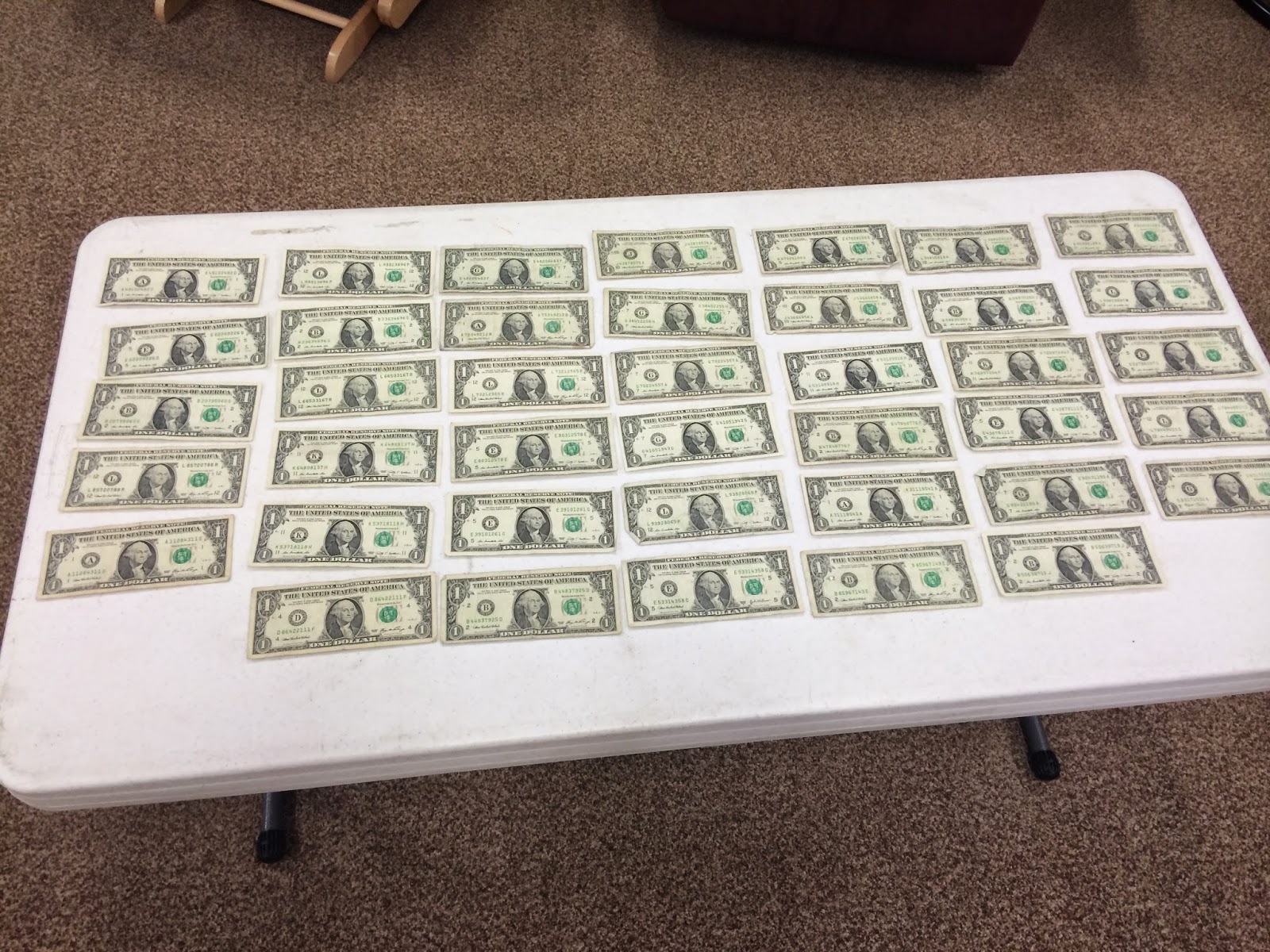 Every single bill on that table had a statement on the back that either started with "I Earned This Dollar..." or "I Left This Dollar on the Table..." 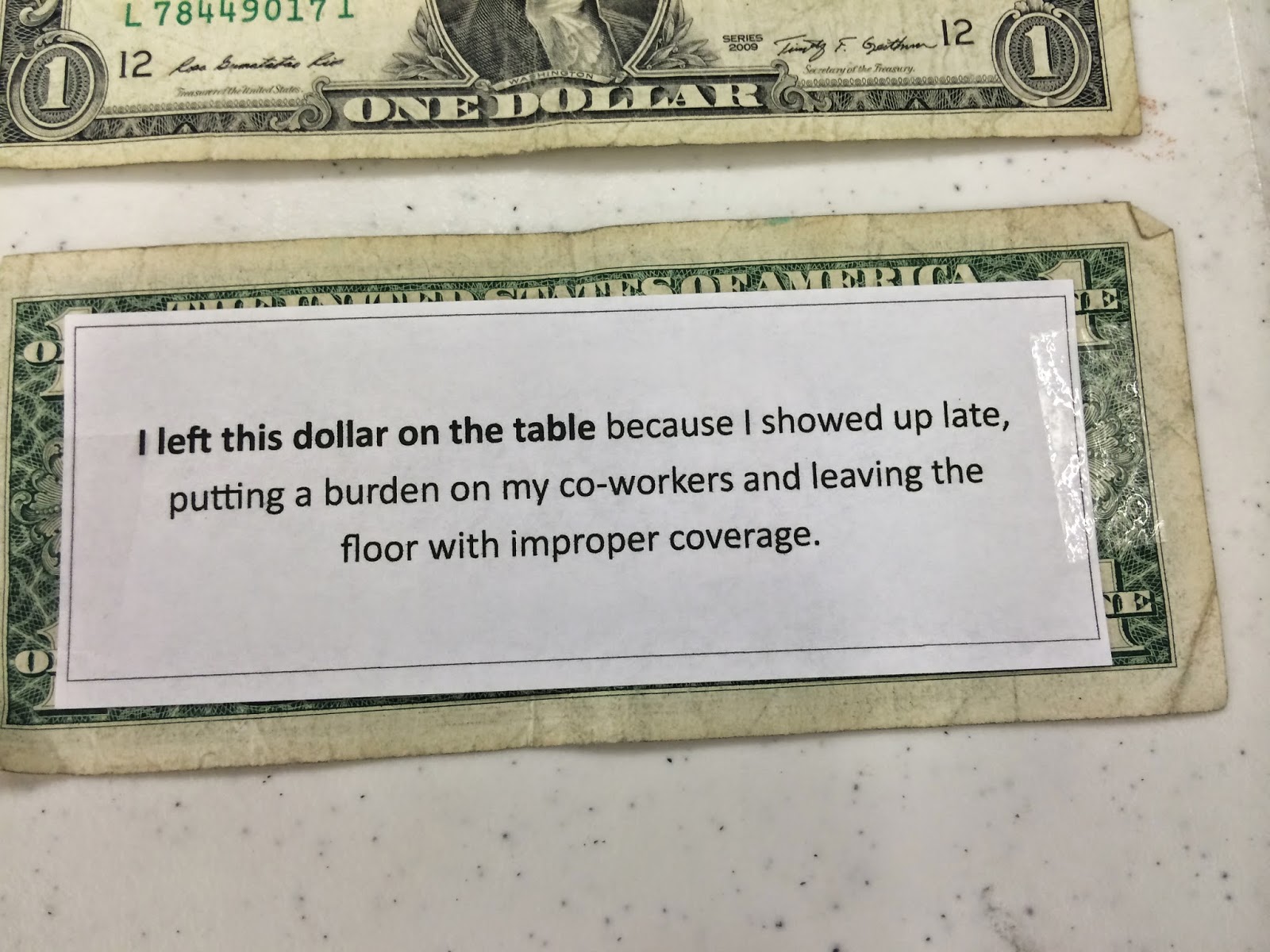 Three days later, most of the staff have their Earned dollars still in their pocket with the statement still taped to the back. My office gal has hers pinned to the bulletin board above her desk.

PS The first question from the staff after we finished the game was, "Can you post all the statements somewhere so that I can read them again?" Of course. If you would like to see the list, send me an email.
Posted by Unknown at 12:02 PM